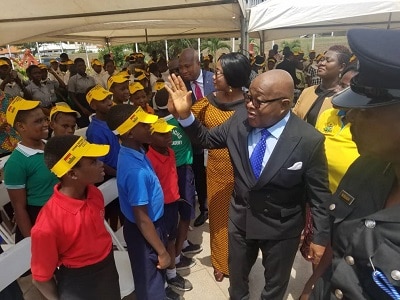 The Speaker of Parliament, Professor Aaron Mike Oquaye, yesterday engaged in a reading exercise with pupils from some private schools to observe the ‘Parliament Reads 2020’ initiative.

On the theme, ‘Inspiring the next generation leaders to be readers’, the Parliament Reads 2020 initiative was organised by the Ghana National Council of Private Schools, the Ghana Library Authority and Parliament.

It is intended to cultivate the habit of reading in children.

Speaker Oquaye was joined by some Members of Parliament to interact with the pupils as they engaged them to read some books.

Addressing the students who had converged on the four court of his secretariat, Speaker Oquaye told the participants that reading remain an important part of their growth.

In a technologically advancing world, he said books must be their friend if they were to excel in their academic lives.

Television, Speaker Oquaye admonished, should not be a substitute to their books for there is knowledge in book.

According to Speaker Oquaye, cultivating the reading habit was very critical as they climb the academic ladder because “that’s the way to secure your future. Reading opens your mind.

“Good writers are good readers,” he told the pupils and said reading prepares them for the future.

“If you don’t read, you haven’t learnt anything especially in a knowledge era where technology is the enabler of everything.

“So read, read and read again. Learn, learn and learn again,” he advised. 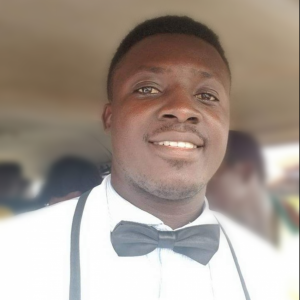 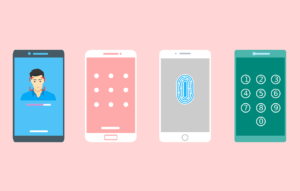 Two-factor authentication; An extra layer of security for your accounts 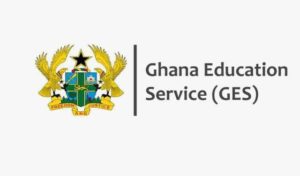 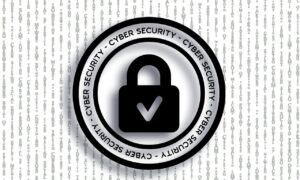 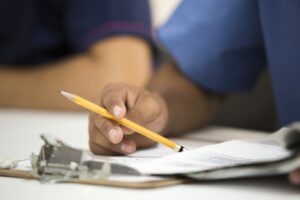 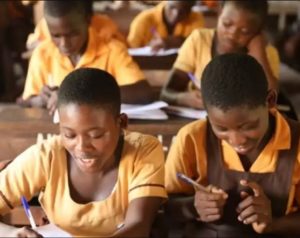