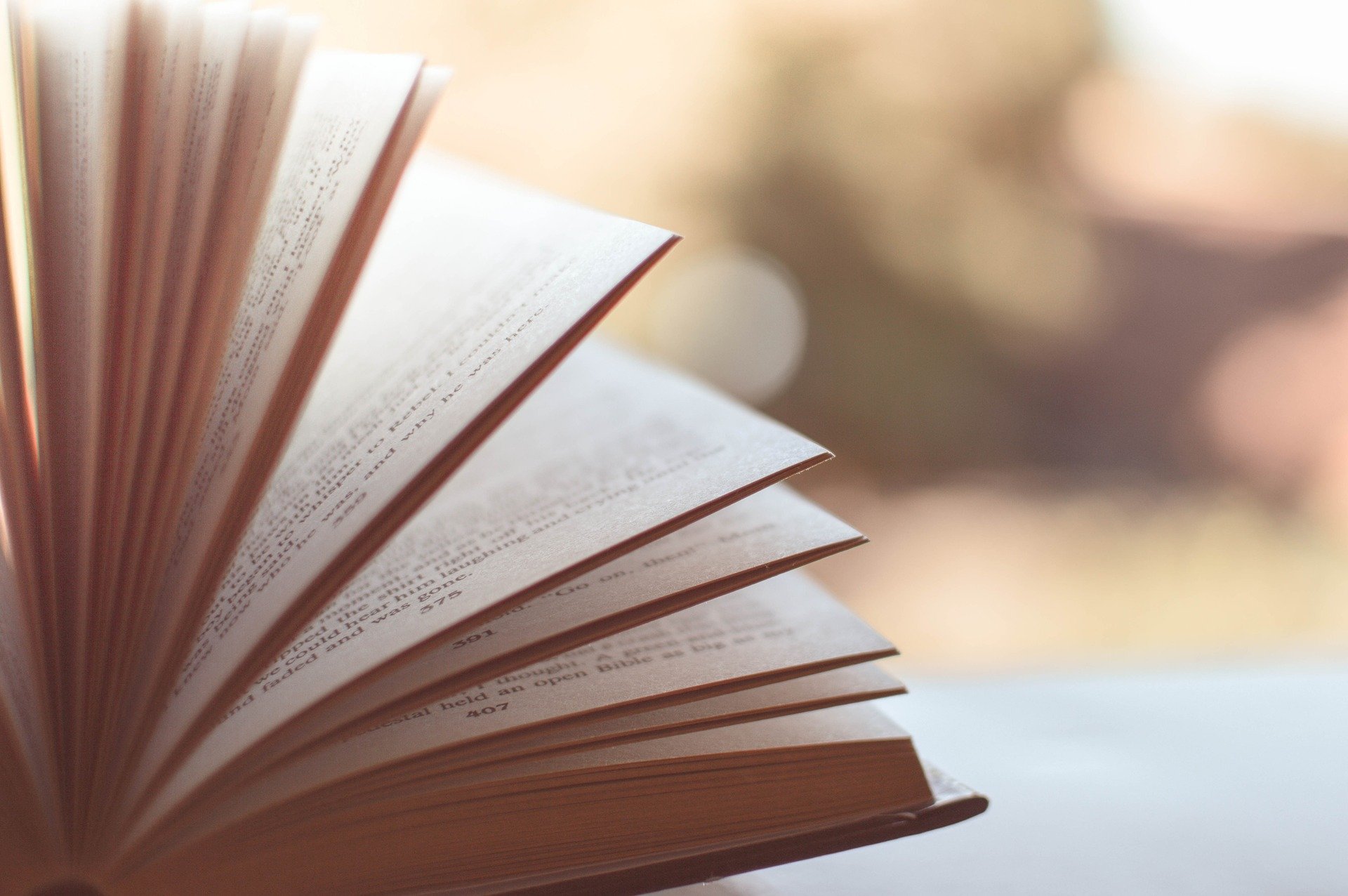 Hon. Ken Ofori-Atta, the Finance Minister, announced that the government intends to introduce an electronic transaction levy (e-levy) in the 2022 budget. This announcement has caused citizens to declare their displeasure but Deputy Minister, Hon. John Kumah has stated that the levy is for development. The proposed levy is expected to come in effect from … Read more 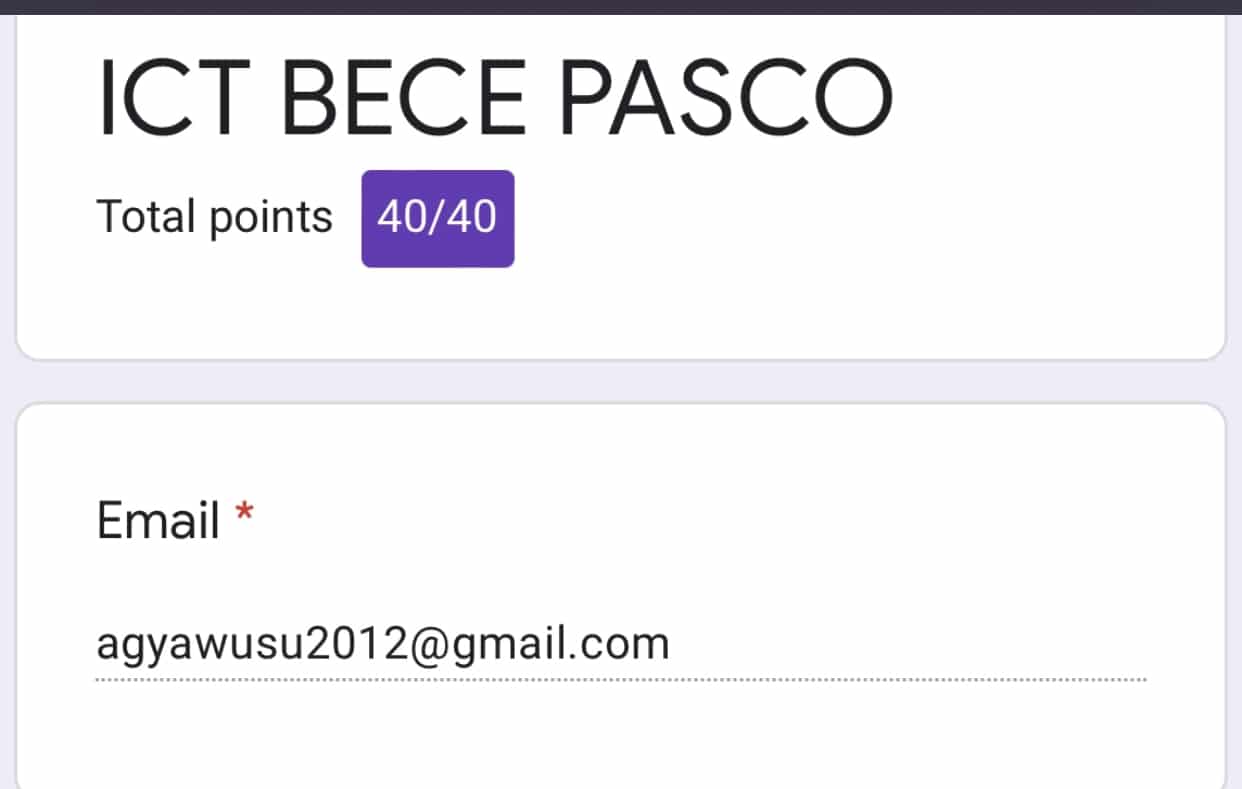 Basic Education Certificate Examination (BECE) is set to commence on Monday 15th November, 2021. An automated and interactive BECE past questions from 2011 to 2019 for ICT have been created online using Google forms. The questions are multiple choice questions and are meant for revision. It gives you the opportunity to see your results immediately … Read more