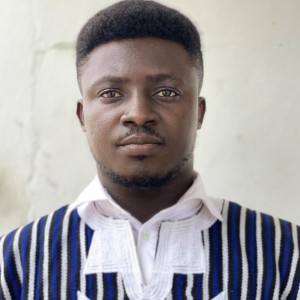 Interviewing of shortlisted field officers of the 2021 Population and Housing Census is ongoing. This article seeks to provide brief information of the census so that applicants can be abreast with the needed information before the interview.

The last Census conducted in 2010 recorded a total population of 24.7 million. Ghana will conduct its third Population and Housing Census (PHC) this year with data collection scheduled for the first half of 2021. Field work for the 2021 PHC is scheduled to begin on 13th June 2021, with 27th June 2021 as Census Night

What is a Population Census?

A Population Census is the complete enumeration of all persons in a country at a specified time. The enumeration also implies the collection, compilation, evaluation, analysis, publication and dissemination of demographic, social and economic statistics relating to the population.

What is a Housing Census?

A Housing Census is the complete enumeration of all living quarters (occupied and vacant) in a country at a specified time.

The main rationale for conducting periodic Censuses is to update the socio-demographic and economic data in the country and ascertain the changes that have occurred in the population structure since the last Census.

The essential features of a Population and Housing Census

The features as recommended by the UN are:

a) Each individual and each living quarter must be enumerated separately;
(b) The Census operation must be confined to a well-defined territory, must cover all persons present or reside in the territory and nobody in this defined territory must be enumerated more than once or omitted. The housing Census must include every living
quarters irrespective of type;
(c) The Census must be conducted at regular intervals;

The Census night is a statistical reference point or period for a Census. It signifies an imaginary snapshot of the population status of the country at that point in time. Statistically, it is midnight of the Census Night date (27th June 2021). This assumes that all persons should have been enumerated at midnight of 27th June 2021. It is therefore the reference point to the main Census; all enumeration must relate to that night.

Persons to be enumerated during the 2021 PHC

The following persons must be enumerated during the 2021 PHC:

Persons not to be enumerated during the 2021 PHC

The following persons must not be enumerated:

Why are we conducting the 2021 Census?

A Population and Housing Census has many uses. In the first place, it will give us the total number of persons and housing types and their characteristics in every town or village or a given small area in the country. This information will be of great help to the Central and Local Governments in planning various educational, health, housing, and other social services. The information that will be derived from the Census will also help the private sector, including businesses to plan their activities, which will be of benefit to the economic development of this country. In addition, international bodies, including Development Partners (DPs) and Non-Governmental Organizations will also utilize the Population and Housing Census data when planning for Ghana.
Since the last Census in 2010, there have been many changes in the structure of the population. In this regard, there is a need for a Census to update the socio-demographic and economic data in the country and ascertain changes that have occurred in the population structure since 2010.

Good planning and advance preparation are vital to the success of every Census. All resources (human, logistics, technology, etc.) necessary for the conduct of the Census must be planned for so that the Census will be carried out at the appropriate time and sequence. During this stage all major decisions about the Census are taken, for instance, the geographical or mapping work and preparation of documents and other such activities are undertaken.

This is the stage where the required data are collected from the people who make up the population of the country. A number of carefully planned procedures and methods are set in place which direct Census staff exactly how the required information is to be collected.

This stage consists of various activities including:
i. Data Processing: This involves a set of operations that translate the information collected in a Census into a useful and timely set of statistical tables.
ii. Post Enumeration Survey (PES): The PES is a short survey conducted few weeks after the Census to determine the accuracy and reliability of the Census. The PES would help to determine how many people were missed or counted more than once. It is meant to estimate the completeness of the Census.
iii. Production, Publication and Dissemination: The main objective of any Census is to collect, compile and transmit information to the public in the form they can use. A Census is complete only when the collected information is made available to those who use it. This is done through printed reports of data, seminars and other ways of dissemination.

Legal Authority for the Census

The Legal Authority for conducting Population and Housing Census is the Statistical Service Act 2019 (Act 1003). This Law empowers the Government Statistician to conduct statistical surveys and any Census in Ghana.

2 thoughts on “PHC interview: Short notes on Population and Housing Census in Ghana” 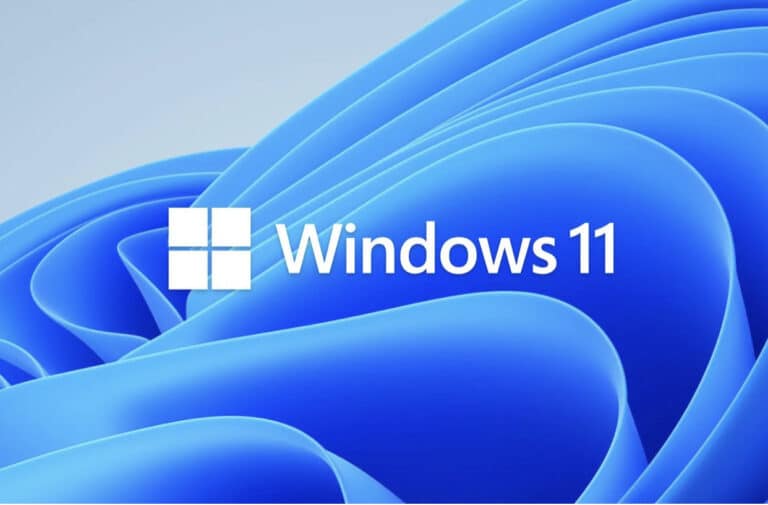 Listen to this article Microsoft is set to release its next version of Windows 11 on June 28, 2021. Few weeks ago, an unofficial build 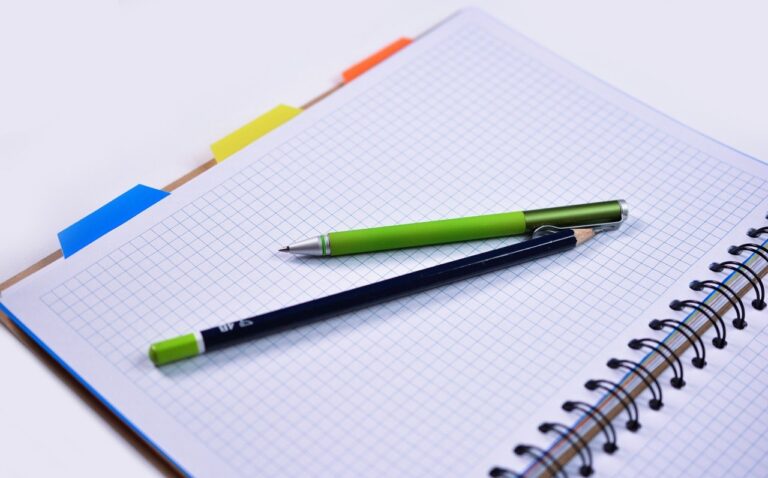 Listen to this article The weekly lesson plan for JHS 2 and 3 provided on this page are based on the old curriculum, Bookmark this 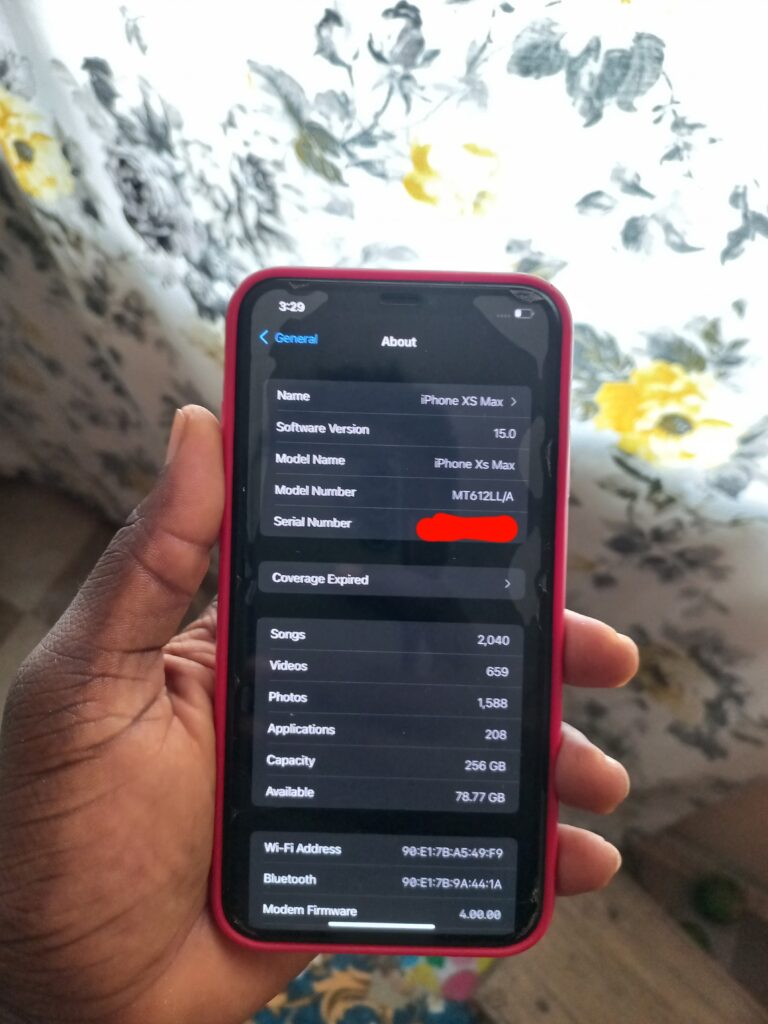 I upgraded to iOS 15: New features and installation guide

Listen to this article Apple’s latest software upgrade for the iPhone, iOS 15, is out for the general public to download and install. The new 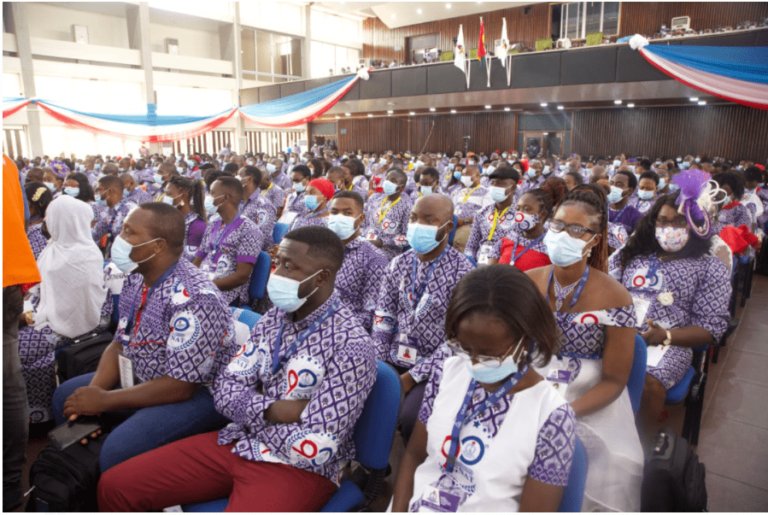 Opinion: Affordable housing will improve conditions of service of teachers

Listen to this article President Akufo-Addo has announced affordable housing packages for teachers and this could improve the conditions of service of teachers. The package 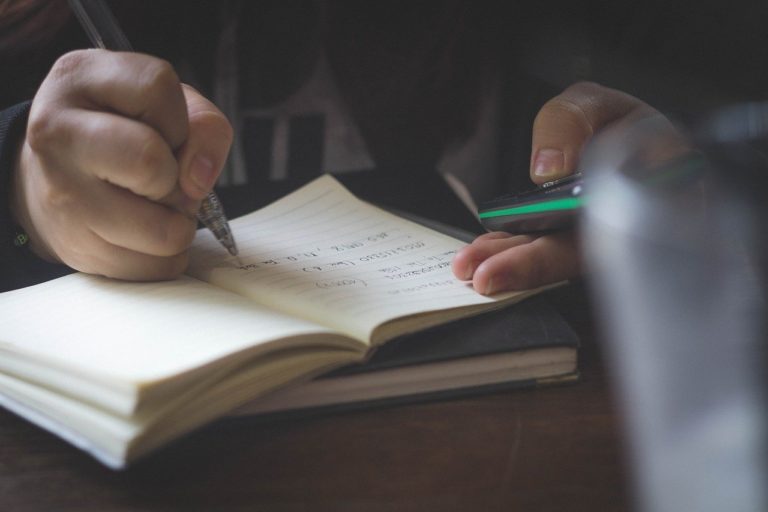 Educational programs for Basic and SHS students while at home

Listen to this article Multi TV has launched a channel dubbed Joy Learning, which is a platform for students to learn Mathematics, English, Science, French 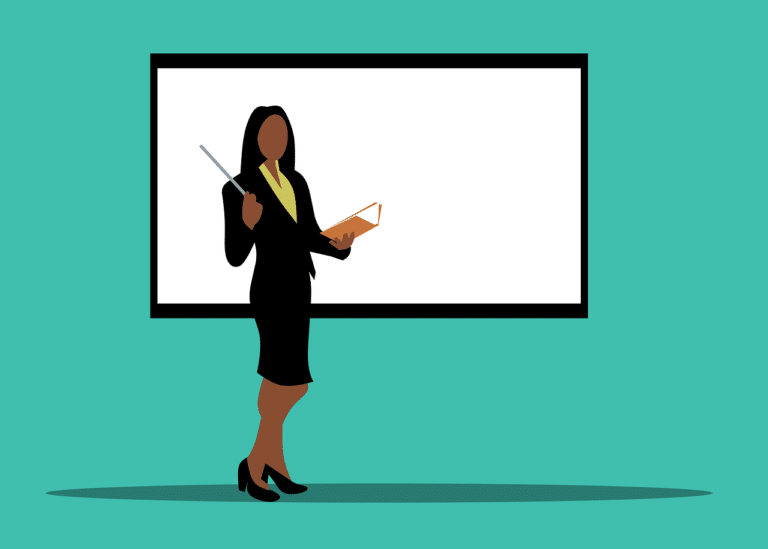